For the second year in a row, we participated in the East Austin Studio Tour. 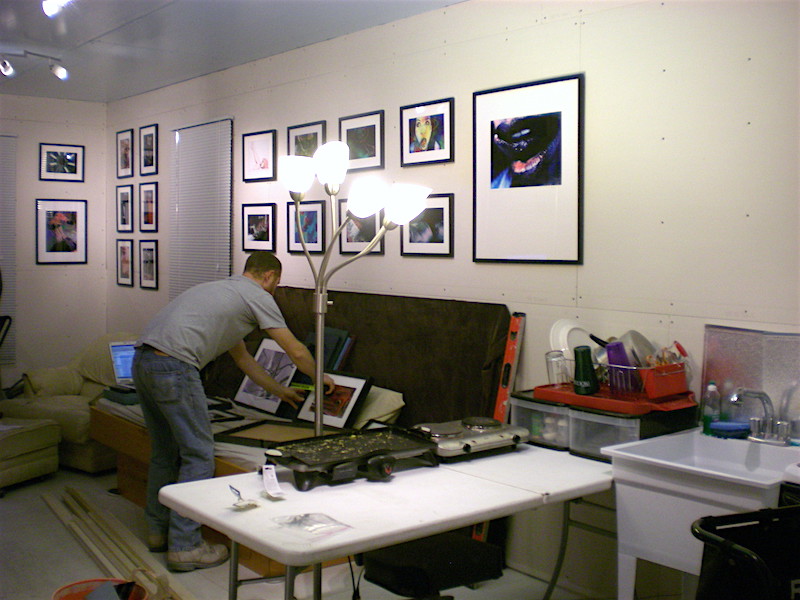 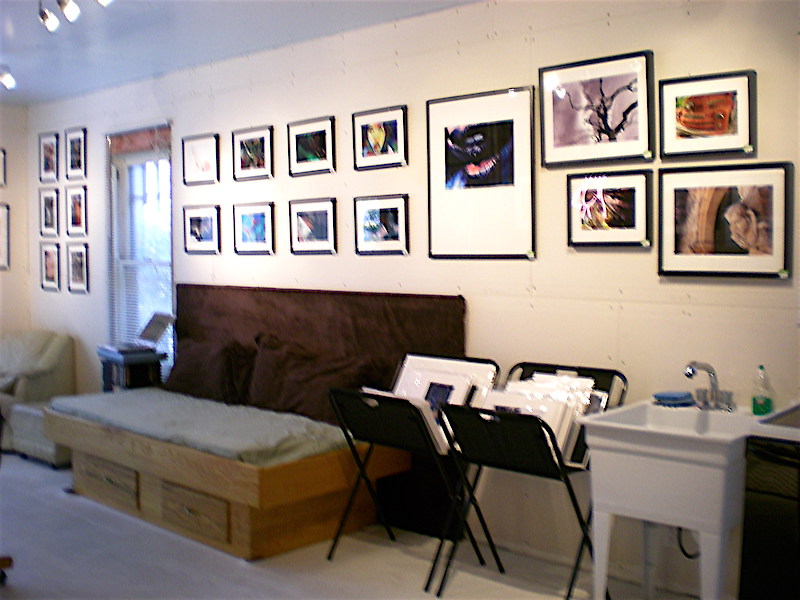 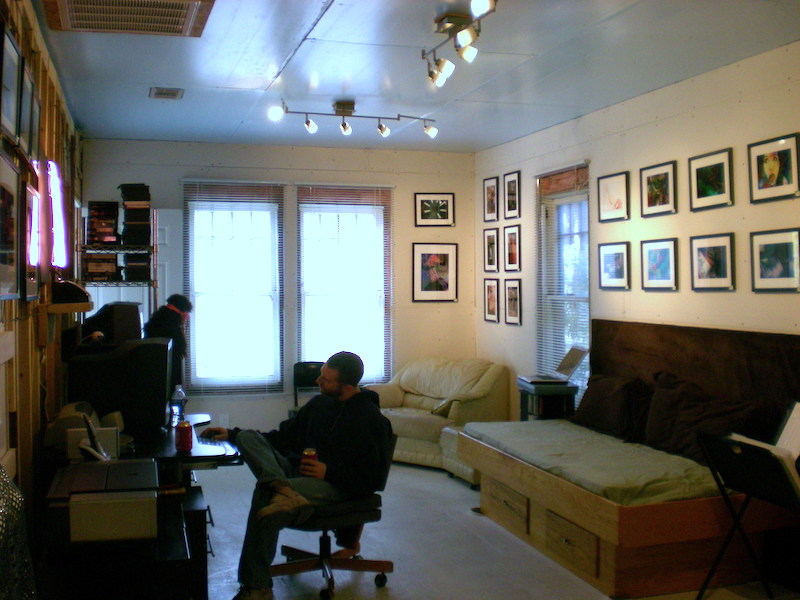 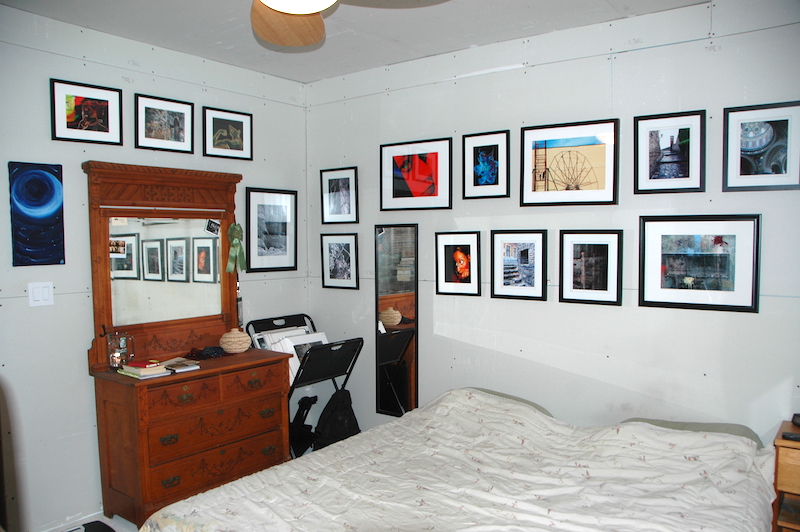 I’d like to say that I have some funny story, or reason to include this section here, but really I’m just using it as an excuse to post more photos of our lovely bathroom. 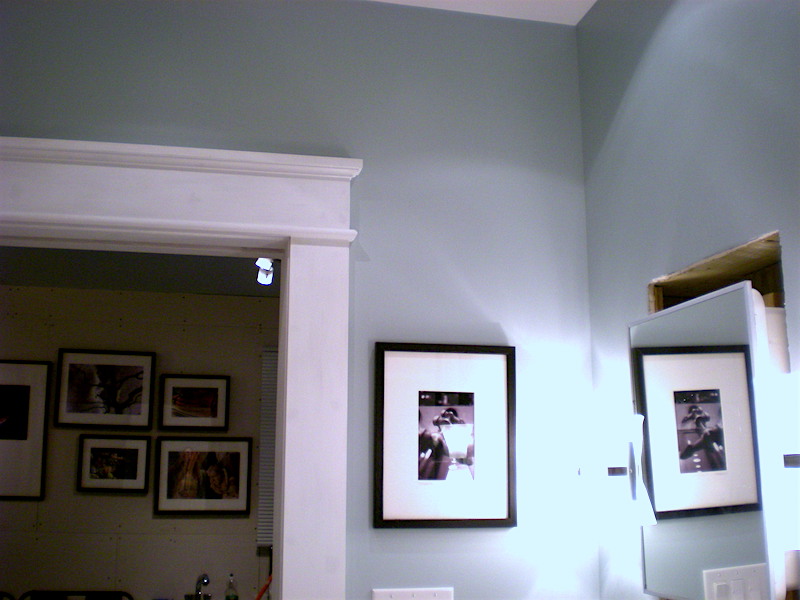 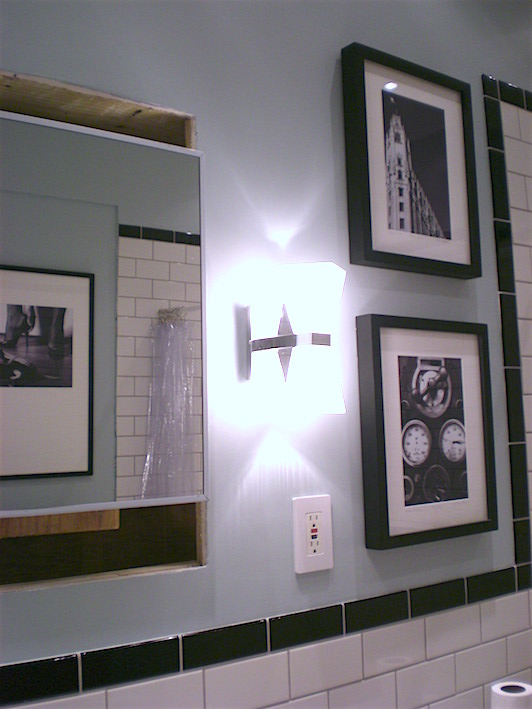 This year we received a massive number of compliments on the bathroom, which tells us that we’re taking the house in the right direction. Won’t it be nice when the rest of the house measures up? In the meantime…well, at least the walls are drywalled. Well, most of them are drywalled anyway. 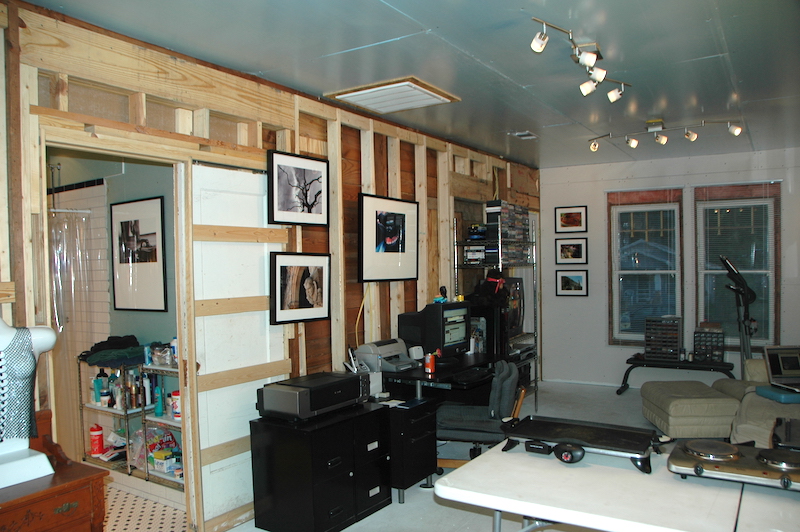 Ok… *sigh* back to work. Time to build a temp kitchen.