First, the less sexy, but very important part of the bathroom… the toilet! 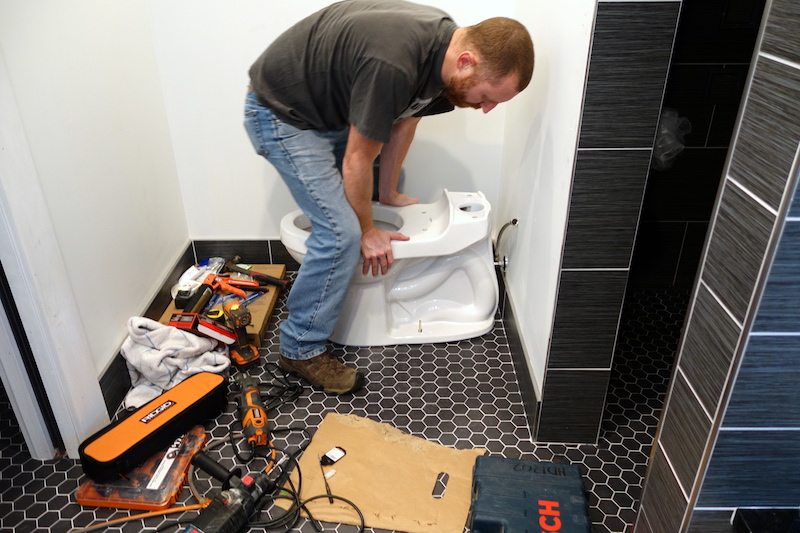 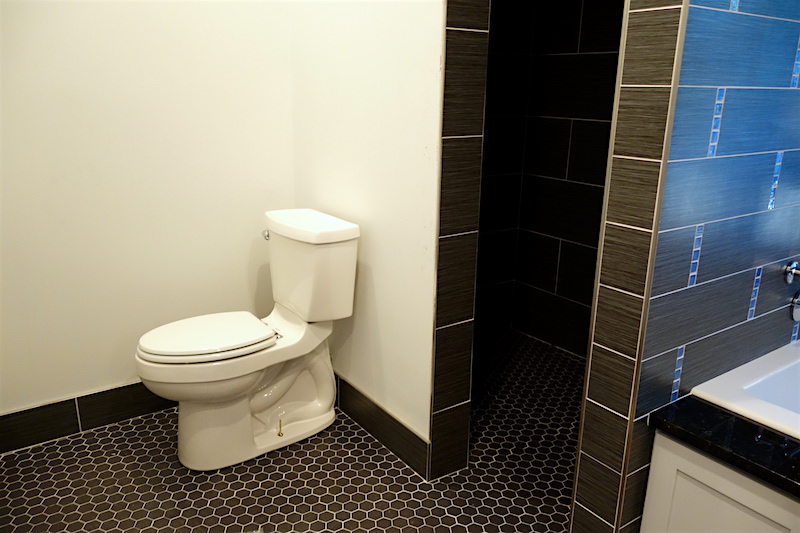 Eventually we’ll build a mirror wall/privacy screen for the toilet, but it’s a low priority at the moment.

Top priority: shower. With the tile in, all Errek needed to do was a bit of plumbing to make it go. We went with Kohler for the shower and Errek wanted something amazing to rival my stupendously magnificent tub.

So, more than just an on/off temp control and a single shower head, we built a three part shower — handheld, body jets, and rain shower. As a result, we have four controls (on/off for each component, plus the overall temperature valve). Pretty! 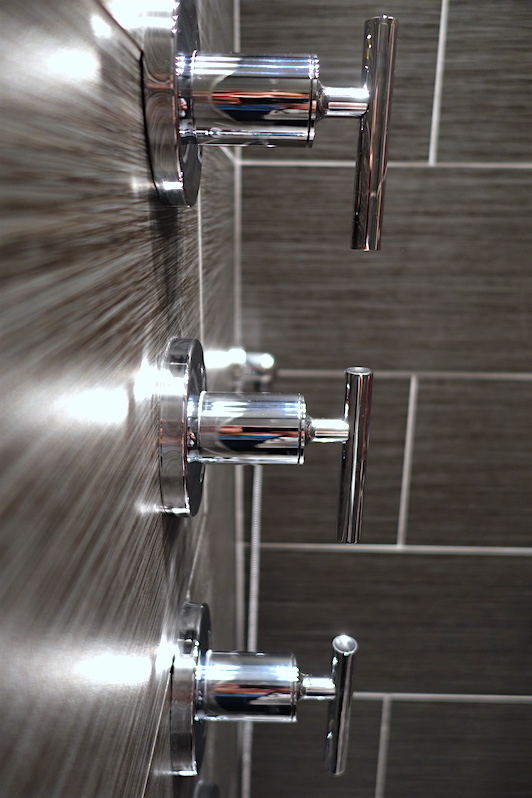 Also, the shower was designed to not need a door, a walk in shower with a smooth slope down to a trench drain. FYI, trench drains are awesome, y’all. 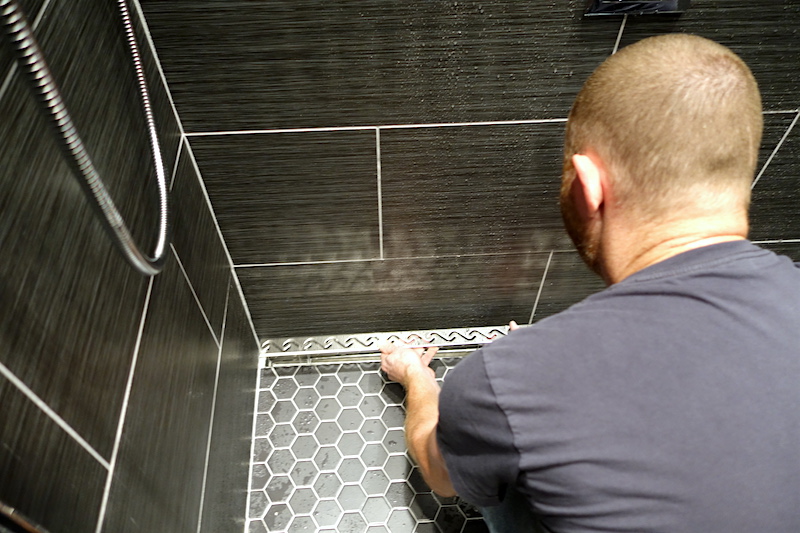 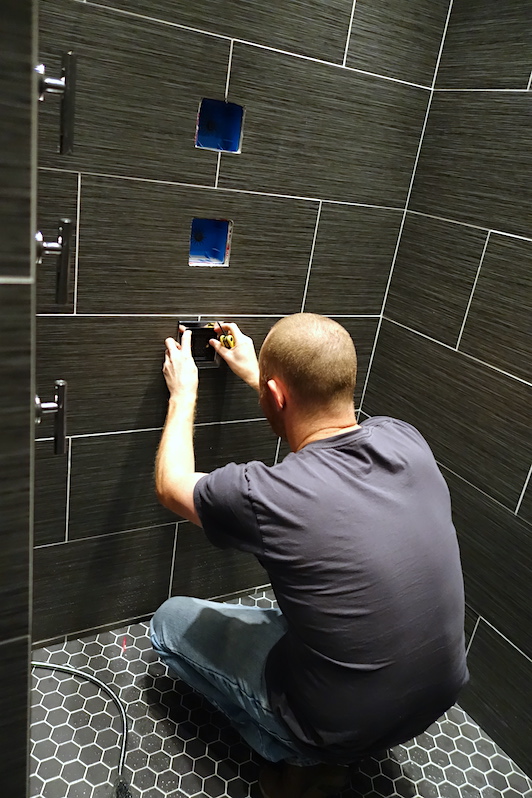 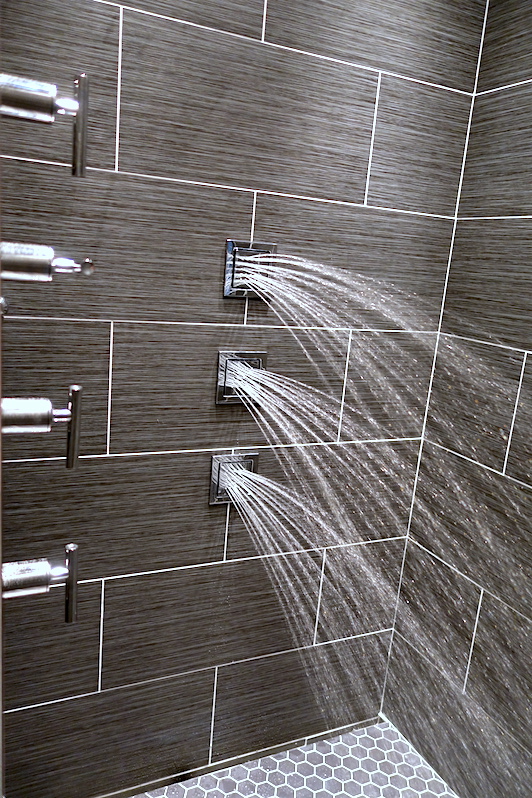 Next up was the rain shower in the ceiling. No baby, I think that you’re being a bit too literal in your interpretation of the term “rain shower.” 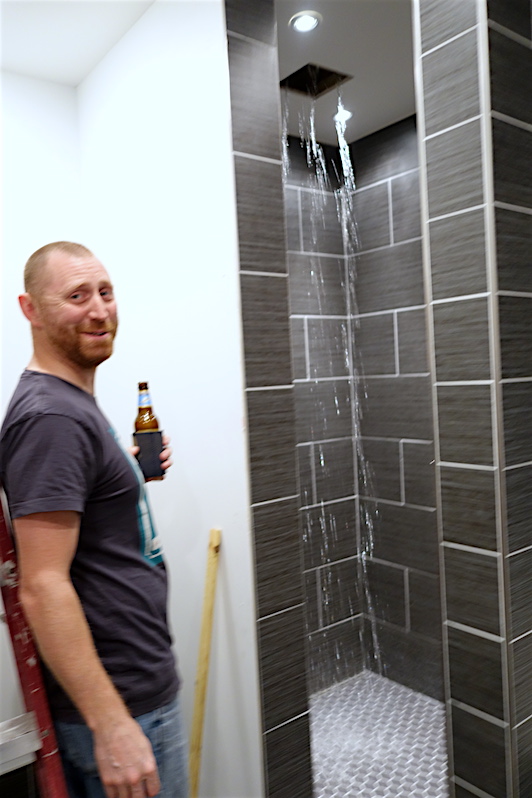 Okay, now we’re cooking with gas…er…plumbing with chrome. Whatever. 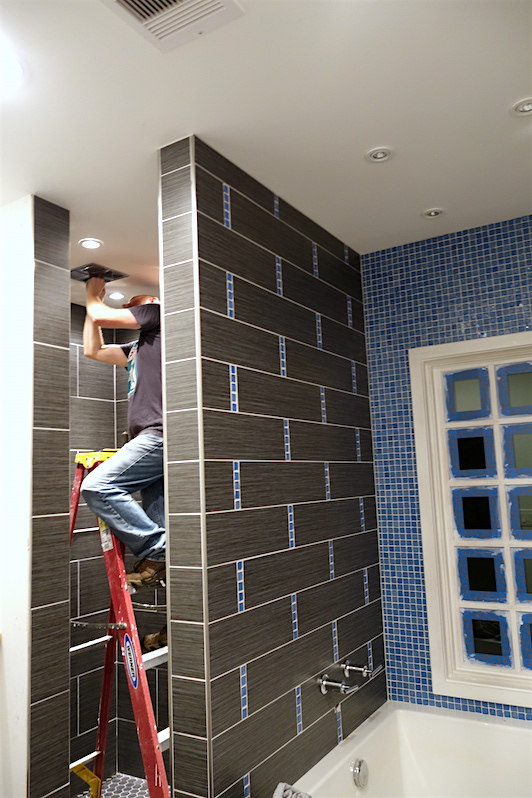 And when it was all put together. C’est magnifique! 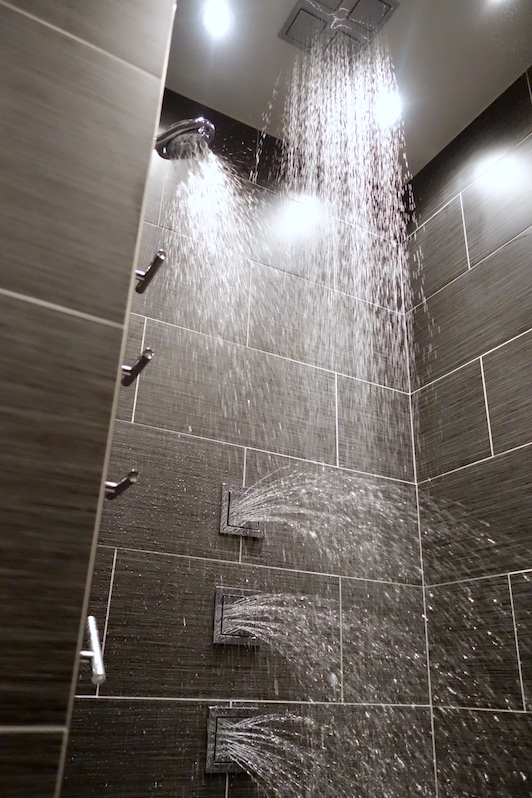 Are you wet yet? Ohhhhh, see what I just did there? Who’s a naughty bloggess? This girl!

But I digress… Out in the main room, Errek put the sink faucet back on, and finally the tub got her real faucet, not the little copper pipe Errek had fashioned for me as a temporary fix. 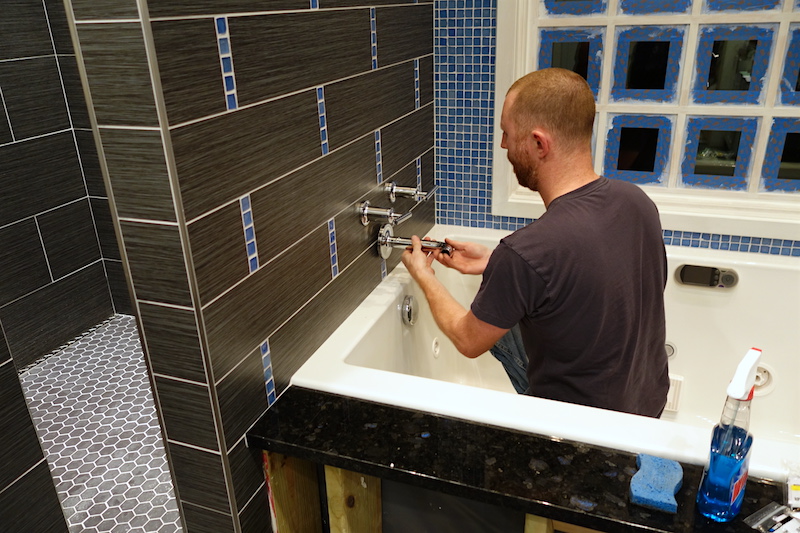 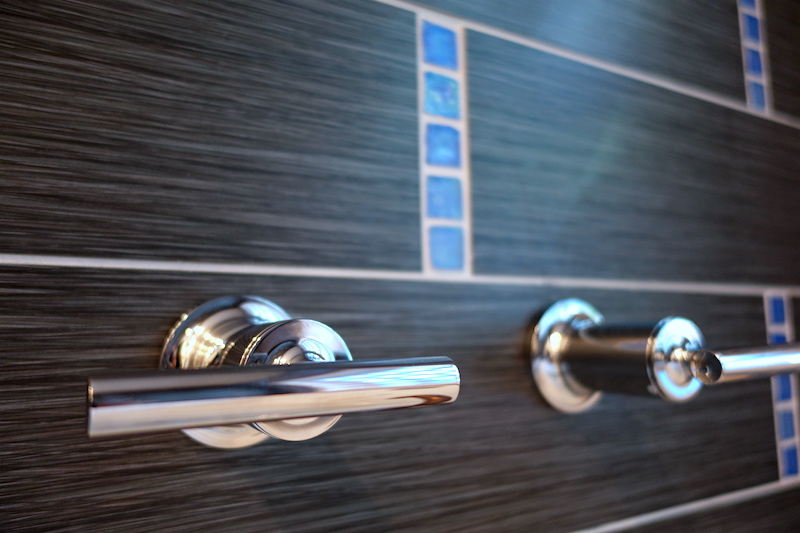 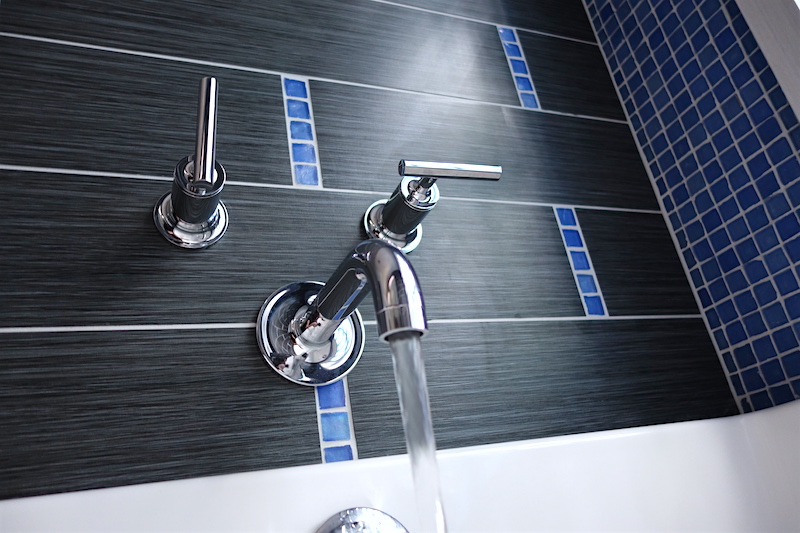 *sigh* Doesn’t it just make you want to soak until you prune and then soak some more. Oh my god, I love this bathroom so hard. I want to sing songs to it, because seriously, after all that waiting on a bed of nails (eh…whatever, it’s the lyric, go with it), bathroom, I can’t live with or without you.

Oh my gosh, Errek hung the doors. Now this bathroom will be unstoppable! 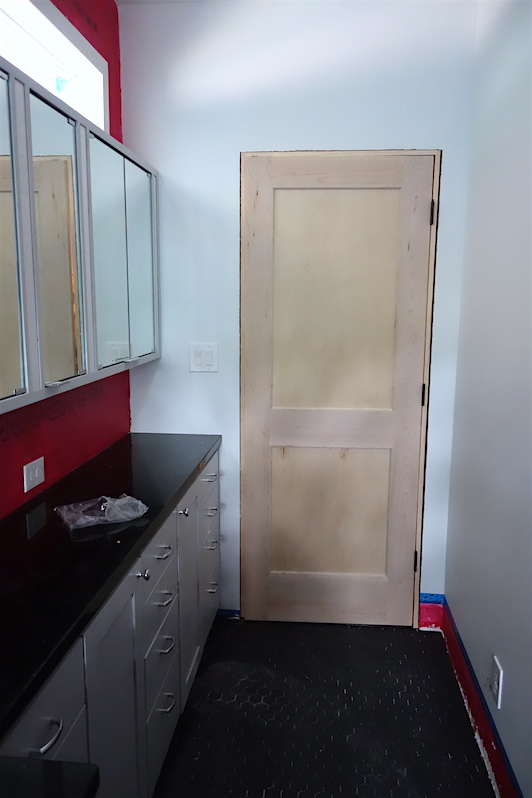 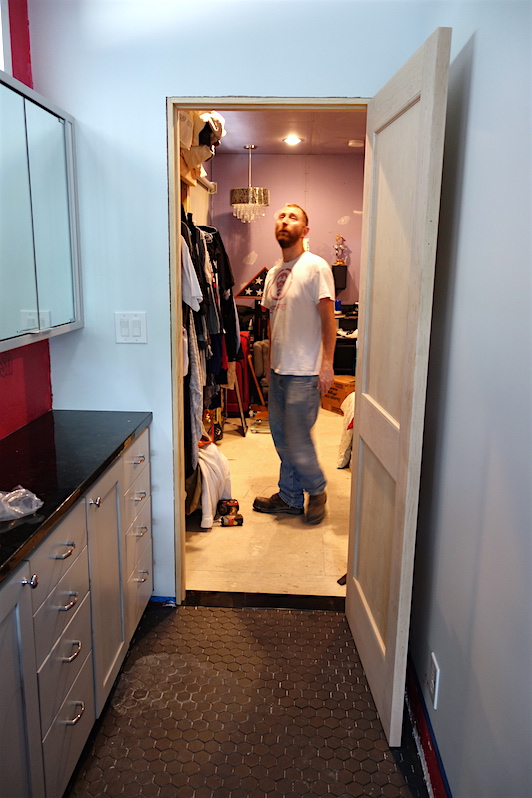 Of course, without doorknobs, we accidentally locked ourselves inside the bathroom a couple of times (and by “we” I mean me). Contrary to popular opinion, locking yourself in the bathroom is not fun at all. So we got our buddy Brian to mortise out the locks for us and then we painted the doors and hung them with knobs and all. Pretty! 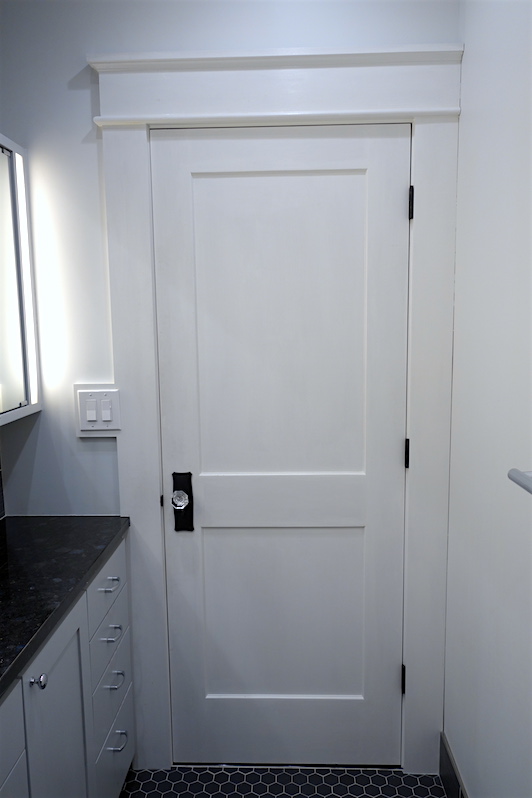 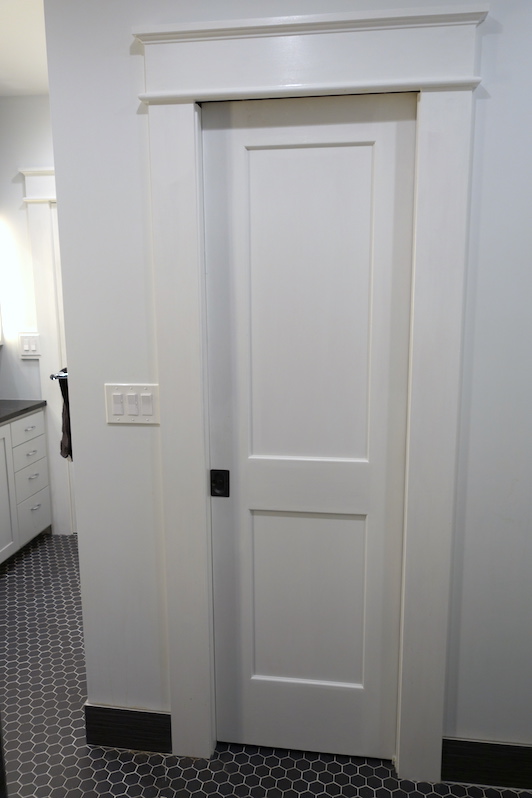 Also, while we had the paint can out, we trimmed out the windows too. Pretty! 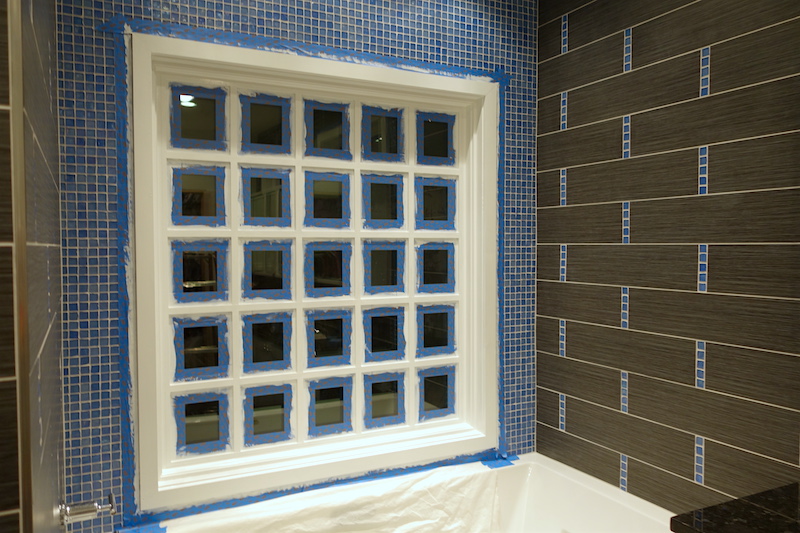 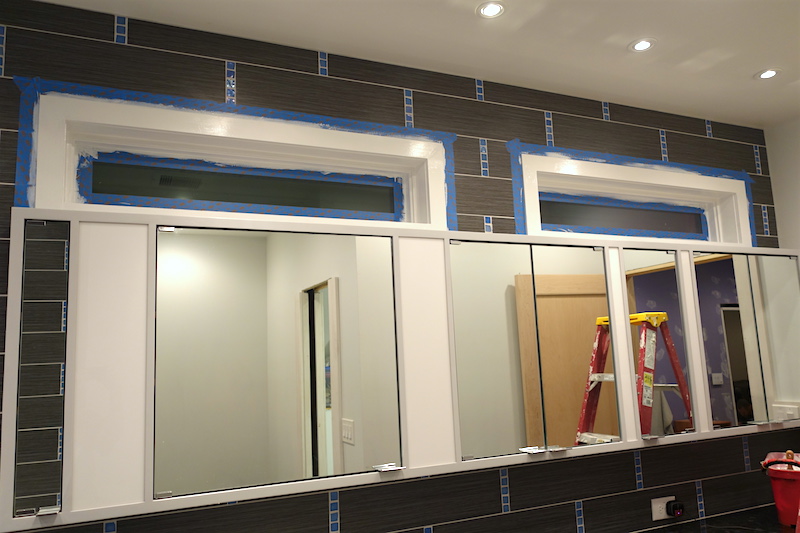 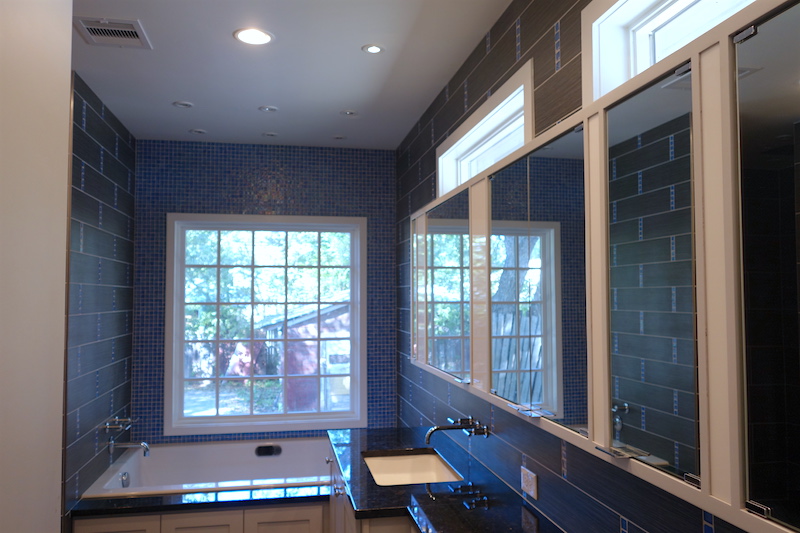 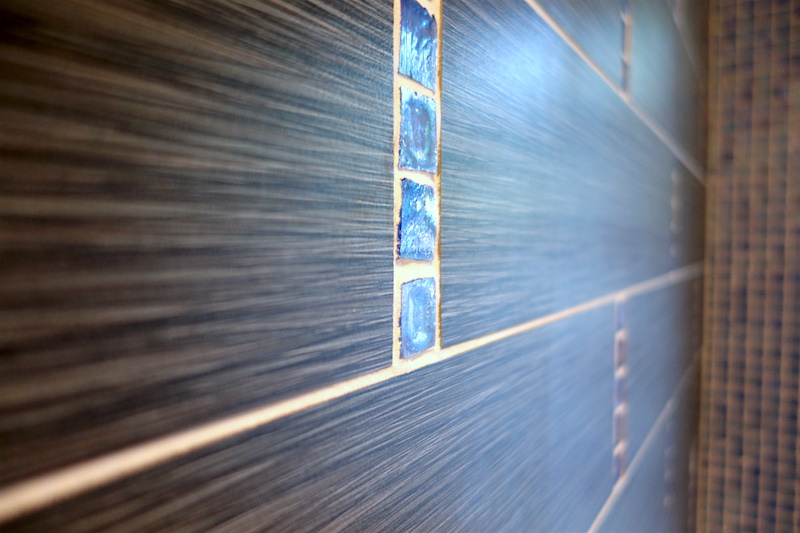 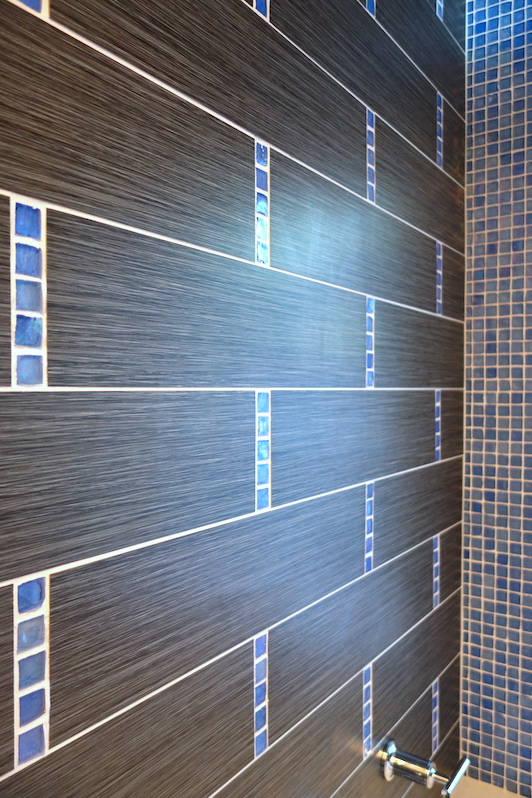 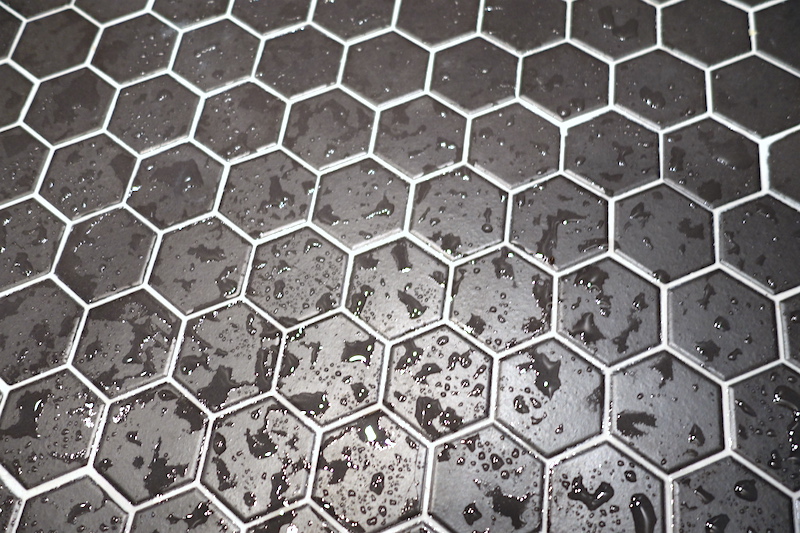